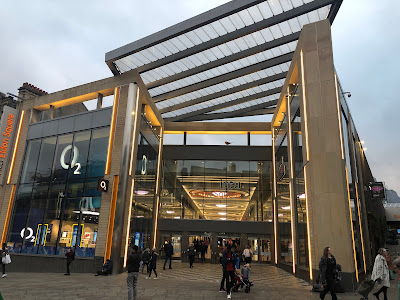 This month the UK, along with half the planet, has been in lockdown due to coronavirus (COVID-19). Technology is allowing people to communicate much more freely despite this. We have seen the UK Parliament recently go into virtual sessions as just one example.

We are allowed to leave home to shop for essentials, medical needs, and for exercise. Working from home, for many people, has become mainstream. This should have been a good time for one of the instant messaging and video applications to come out on top. Apple has Facetime and iMessage. Google has Hangouts and a number of IM apps. Microsoft has Skype. Facebook has Messenger and WhatsApp. However, it seems the biggest benefit has gone to the relatively new video conferencing software Zoom.

Figures show that back in December 2019 Zoom had 10 million daily users. This has gone up to 200 million. However, it is controversial. Due to security concerns companies like Tesla have banned the use of Zoom and the UK Government cyber security specialists have recommended it only be used for public meetings and not any classified meetings. Whole countries have banned the application. Mac users have found hidden servers installed on their MacBooks and the company has been accused of using software that sends data to Facebook. If that wasn’t bad enough alarm bells rang when Canadian security investigators found Zoom sending data via China.