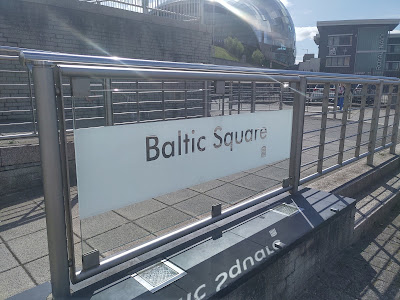 WSL 2.0 is the Windows Subsystem for Linux version 2.0. This release will come as part of the Windows 10 update for the first half of 2020. Expected to be called Windows 10 2004. The naming convention has been year and month for sometime with the 04 being April. As it is now May the actual name was a little optimistic but last minute fixes sometimes do this in the Microsoft world.
The new WSL 2.0 brings a Microsoft built Linux kernel to Windows and, later this year, the ability to run Linux graphical applications in Windows. We are now approaching a world where desktop Linux may mean running Windows!
Many of Microsoft’s open source critics are still living the world of Microsoft from 20 years ago. Former CEO Steve Balmer described Linux as “a cancer”. He meant that Microsoft made its money from software and giving it away undermines their business model.
However, things have changed. Microsoft is moving to cloud services. The world has gone mobile and the key operating systems are no longer based only on Windows. Developers have turned towards open source and re-usable code. Microsoft Azure hosts Linux as well as Windows.
Microsoft would like developers to choose Windows PCs. So Microsoft bought GitHub, the developers choice of repository of source code. Now they have added a Linux subsystem within Windows to play well with web software development. The new Edge browser is part of the Chromium project.
The latest move to WSL 2.0 is good news for developers. They can use Windows and Linux natively on one PC. New Windows apps will bring together development models of both Windows and open source.
This won’t mean Microsoft abandoning Windows and being a Linux company. It does mean the next step in transforming Windows in a way that isn’t too scary for it’s main customer base – the enterprise.
github Microsoft Windows