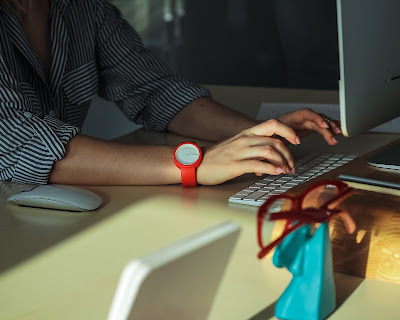 It’s true. In the world of technology Microsoft is less interesting. Elon Musk, the CEO of Tesla, founded the Boring Company to dig holes and build hyperloop transport. He called it the Boring Company. Both a pun on digging through rocks and, in one sense, the idea that utilities just work.
Microsoft is doing the same thing. It has become boring. It has a cloud-based service business that everyone can yawn at. It has Windows, a thirty-year-old operating system that has been there forever, and Office. If you are under 24 none of this makes the world light up because these are utilities. It has all the excitement of switching on a light bulb. Sharing a video of getting to a concert with mates, photographs of a skiing weekend or a day on the beach are all interesting. The tech that you have with you is your mobile phone.

This week Microsoft made it more irrelevant to millennials. Another consumer service, it’s ebook store, closed. Granted vast number of people didn’t know Microsoft did books. People didn’t know Microsoft had a music service and their mobile phones never broke through to mainstream acceptance. However, this followed closely on the announcement that the health service apps that supported it’s fitness band were closing down. All of this is the story of decline from Microsoft being everywhere as a visible presence to it being like switching on a light bulb or turning on a tap.

The last real service for the average consumer is movies and tv. This is really an Xbox only service for people who have the Xbox connected to their TV and don’t have access to services like Netflix or Amazon Prime. Back in 2013 the Xbox One was supposed to be a home entertainment hub. That idea quickly disappeared when they managed to alienate the game players and people who wanted cheap content streaming in equal measure.

So the ebooks store is gone. Microsoft are making more money than ever by ignoring consumers. The modern tech blogger or YouTube video maker rarely covers Microsoft anyway. Microsoft, a technology company so interesting no one really bothers talking about it anymore.