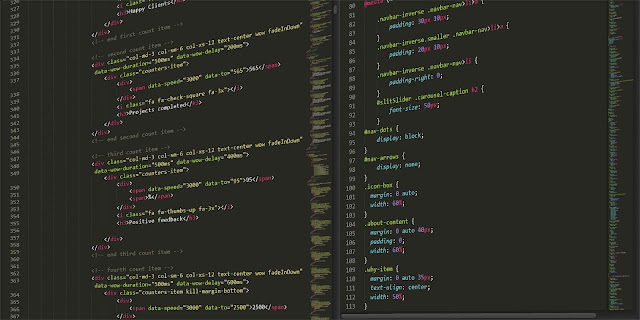 This week Microsoft announced it was buying GitHub for $7.5 billion. Many computer users won't have even heard of GitHub or know why Microsoft might want it. However, it's probably one of the most significant acquisitions made by CEO Satya Nadella because it genuinely breaks the link between his vision of Microsoft and his predecessors.
Git was originally a bit of software devised by Linus Torvalds the creator of Linux. He created it to manage version control in the Linux operating system. Version control is how software developers keep track of changes they make while creating software. It is also used elsewhere in areas of change management and during the life-cycle of documents. The idea is that if you make a change you need to document what the change is, who made it, when and also how to go back to a previous edition. Torvald's created Linux but many people wanted to contribute. So he created a tool called "Git". It has no specific meaning.
Git was open source. So anyone can create a version for themselves and use it within its license conditions. It was "free" in the sense of "freely usable". GitHub is one place where Git is used. A user of GitHub can create a repository of software that he is working on, manage changes, allow contributions from others and essentially run an entire software development project. Other services running on Git exist but GitHub is the largest.
Microsoft, when run by Bill Gates and Steve Ballmer, didn't like Linux. Ballmer famously referred to Linux as a "cancer". His objection was primarily because Microsoft made money from licensing software. People paid Microsoft a fee to use Windows. Windows that comes on a computer is not free. Someone paid for it and it's included in the price. The idea that people could download Linux, install it on a PC and pay nothing undermined that model. In practice few normal users would know how to install Linux or use it so the danger was tiny in a world that people expect help and support from their computer supplier. In the PC world the reality was that Linux was not much of a threat. Many servers ran Linux and Unix operating systems but Microsoft had 90% of the PC operating systems.
The world changed when applications were delivered over the web and the most popular mobile phones didn't run Windows. Developers of applications began to use more and more open source tools and use things that were not Windows. Their code was stored in places like GitHub. This was the very opposite of Microsoft wanting developers to run their tools and work on their services.
When Satya Nadella took over Microsoft started a journey towards recognizing the changes that meant Windows was now just one possible operating system that coders could choose. That journey included moving Windows own code to a private repository on GitHub.
The purchase of GitHub is really a bigger message. The message is that Windows is not the only game Microsoft plays. Microsoft is friendly to Linux, Android and anything else coders want to work with. The new Microsoft is not a Windows only Microsoft. They have just spent $7.5 billion to deliver that message to coders.
developers github linux Microsoft