Why Windows isn't the future 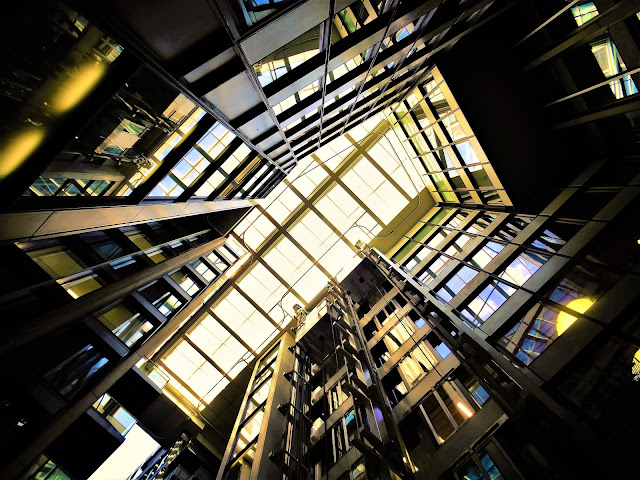 Windows isn't the future and Microsoft have said so.

Yes, Microsoft has abolished the Windows and Devices Group. In a structural re-organisation Terry Myerson, the head of Windows is departing from Microsoft. Myerson's job is also going. Windows client development is now being put in with Windows server and Azure cloud services. Windows "experiences", the user interface and how we actually interact with our PCs is being put in the hands of Joe Belfiore.

In one way this is really just a Microsoft internal re-organisation that isn't going to affect how I use my computer next week. On the other hand, this is kind of revolutionary. For the first time in about 30 years, Windows is being demoted to a sub-part of Microsoft. It's not going away but Microsoft now earns the most money from businesses via cloud services, server products and Office software. The largest growth being in subscription-based Office 365.

Myserson was formally chief of the Windowsphone division and took over Windows itself to overcome the negative reaction to Windows 8. As consumers have moved to phones as their primary computing device, only turning to PCs to get real work done, Microsoft's failure in the mobile phone market has pushed it out of consumer services. Closing down the phone business, Groove Music (formally Xbox Music, Zune), and anything that might attract consumers is the rebranding of Microsoft as for business only.  If you want consumer services then look to Google, Apple, Spotify and the like.

Windows itself is now receiving "S Mode". Microsoft wants a Windows for consumers that run Microsoft Store apps and not random software downloaded from the web. If an app isn't in the Store then it can't be installed. Google products are not currently in the Store so the Chrome browser is out and Edge is in. Web apps using PWA will be available and older apps prepared for Store distribution. The new simpler managed Windows experience will be like mobile phone experiences. A Windows that doesn't run Windows application software.

Business can opt out of "S Mode" and get regular Windows. They already use Systems Center to manage software or Intune. The latest idea is Microsoft 365 where Microsoft bundle cloud Office with Windows licensing as a service subscription for business. The first step to enterprise services management in Microsoft's cloud.

Windows, as it is now, will be de-emphasised. It won't go away for years but the re-organisation confirms the trend. Microsoft is looking for a way to move away from Windows after 30 years of it being central to its strategy for making money.

Meanwhile, as if to say exactly the opposite, Windows 10 1803 update comes out in April 2018. However, it really just confirms that Windows is now just a service with OS updates delivered regularly instead of buying a new version every three years in a box or on a DVD.

Something called Windows will still exist in the future but it will not be the thing that leads Microsoft's development process.
Microsoft Windows 10