Showing posts from November, 2015
Show All

November 26, 2015
A while a go I bought the book Digital Gold by Nathaniel Popper . It turned out to be a pretty good read overall. This is not a technology book in the sense of explaining Bitcoin or cryptography. Instead it is driven by the 'story' of Bitcoin. My interest is primarily in the technology but I also understand that to varying degrees people are also interested in the economics and politics of it. The book reads a lot like the history of the Internet or the development of the Linux OS. By that I mean it starts off with some 'out of the box' thinking and gradually gathers interest to the point at which it draws in a wide range of characters. So if you go back to 1995 you will find a number of people telling you why the Internet would fail .  I mention this because reading the book was a bit like reading about email in the 1980s, the Internet before web pages existed, Linux in the early 1990s. So as well as being told the Internet would not catch on, no-one would ever
Post a comment
Read more 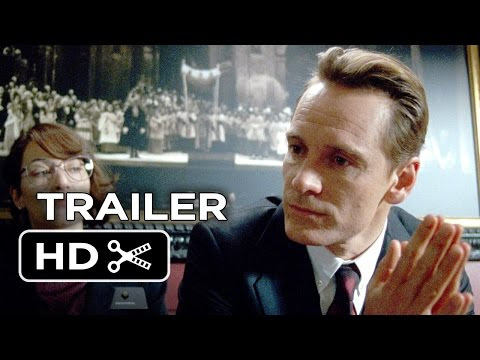 I went to see the Steve Jobs movie yesterday.  It's based on the Walter Isaacson biography , which I read last year, and the screenplay was by Aaron Sorkin . Sorkin is most associated with The West Wing and the movie Social Network . The book was a traditional biography. Jobs co-operated and did interviews for the book expecting publication after his death.  The movie departs from the book in format. The main parts are 3 distinctive product launches in which Jobs is forced to face his responsibilities as a father, an innovator and how to deal with multiple personal and business relationships. The movie is thick on fast paced dialogue as you expect from Sorkin's writing. If you know the technology and the Apple story it helps but the movie is focussed on character. There are obvious points where things are explained by using a character in the room to represent the audience. Suffice to say you don't need IT knowledge to follow the movie. The 2013 movie called J
Post a comment
Read more 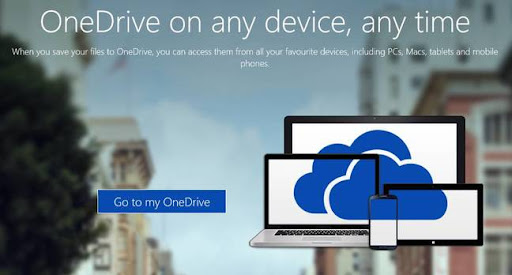 The promise of OneDrive (formally Skydrive) was  the cloud service for all your devices and all your stuff. With each iteration of the service, both paid plans and free plans, got bigger and better. Free users that were first got 25gb of free storage. Later on this was reduced to 15gb at entry but it was still a good deal. Hook up a Onedrive app on Windowsphone, Android or IOS and setup photo uploading and you got 15gb more. If you were a loyal user of Bing or other MS services you might even get bonus storage. It was not uncommon for Microsoft's most loyal users of different services to build up 50gb of free storage. If you had an Office 365 subscription plan at £79.00 a year then as well as 5 licenses for Office you got a mammoth 1tb of cloud storage. Microsoft's consumer vision of being the centre of consumers' digital lives, storing their important stuff and connecting devices was, in part, the story of OneDrive. A series of Lumia Windowsphones and low cap
Post a comment
Read more

Talktalk breach tells us something about bank account security

November 01, 2015
Last week hackers broke into Internet and communications provider TalkTalk. This was bad for TalkTalk but also bad for banking. One of the problems of ecommerce is that we are using a credit card system that is now 50+ years old. When it started almost no-one had a card, everything was on paper receipts and you had to present a card and have signature that looked a bit like the one on the card. Not today. Card not present fraud is big. Chip and pin has helped but the card industry is mostly electronic. The costs of transactions to the issuers have plummeted but the costs to retail and customers have mushroomed. Good business for the financial sector. However lets get back to security. To make a payment via credit or debit card you need the following; Your name Your billing address The delivery address The card number The expiry date The security code number In fact not just everything to make a payment but also everything someone needs to make a payment on your account. Wh
Post a comment
Read more
More posts