Showing posts from October, 2015
Show All

The Stop Start World of Windowsphone 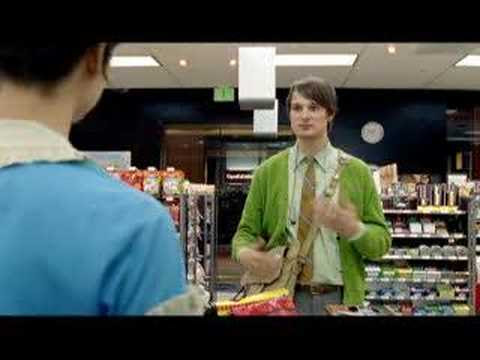 With the release of Windows 10 Mobile shortly we have another re-launch of Microsoft's mobile platform that went off the rails when the iphone danger was not understood back in 2007. If you care about a mobile ecosystem not being owned by Apple or monitored by Google to serve advertising then you may well be a Windowsphone user. However it's tough. Windowsphone love is tough because while the OS is solid the ecosystem is not. Too few apps that matter to people rn on the platform and most developers, for obvious reasons, develop for iphone and Android. However let's just switch back to 2007 for a moment and have look at the mobile world then. Blackberry dominated the business smartphone world and it was well understood you had to have a keyboard to be a 'serious' business device. Nokia - remember them - were the largest smartphone maker in the world. Microsoft had a comprehensive mobile vision with Windows Mobile 6 on the phone and it's Zune player. You ca
Post a Comment
Read more

Thursday, October 22, 2015
I like the Windowsphone platform. It seems to me to be the most consistent interface that provides ease of use. Other platforms have screens full of icons that are at best confusing and at worst really fail to engage you. Windowsphones have excellent cameras in which almost every other platform is a poor relation and they integrate well into the standard PC ecosystem. So I like Windowsphone. The problem is that the modern phone is not a phone. It is a personal computing platform. Since Steve Jobs and Apple decided to let developers create apps for the iPhone the 'phone' has become a pocket computer that has the capability to make and receive voice communication. This means if you want to do a computing task on the move you need a phone app. The iphone is a developer favourite because it is a high quality fashion item. Developers find that if someone is prepared to pay anything up to £1000 for a two year iphone contract then 99p for an app is throwaway money. Even free a
Post a Comment
Read more 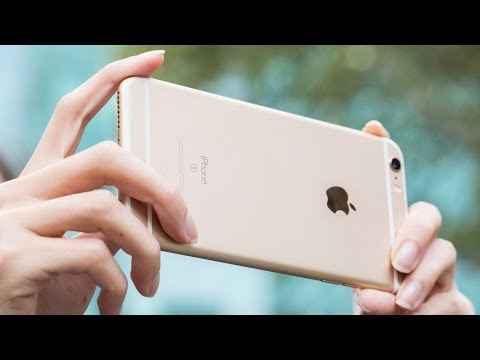 The last 4 weeks have been pretty much "phonageddon". Apple have had their annual iphone love in. Google have announced new mobile devices and even Microsoft have announced their own Windows 10 Mobile flagship devices with Microsoft branding. Iphone 6s is a mature device. They now have an annual cycle of releasing devices that differ little from last years' devices but are there to leverage the fashion buyer. Iphone has now transcended technology and become a fully fledged luxury brand like Dior and Calvin Klein. It's reception at Apple events is almost religious and, despite the ease of online pre-ordering, the sense that "you have to be there" still generates the launch day queue. It isn't a bad device but the error of big features has become incremental. Perhaps the biggest transition has been to a mobile payment platform Apple Pay . The US market share for iPhone is substantial but in recent years US customers have gone off the 2 year con
Post a Comment
Read more

My home lan is a little strange. Its not probably what everyone has. Ever since I put a router into my home 20 years ago I have had PCs on a network. Back in 2012 I decided to buy a small server and put ESX on it to try a bit of virtualisation. I choose a special offer from Dell. An underpowered T-110. As it had fans it had to go into the attic room and eventually, after several incremental upgrades I got it onto 32bg of memory. It got upgraded with special offers and cheaper memory. The i3 Xeon processor is somewhat underpowered today but it's OK. You can pickup ESXi for free here . If a pure Microsoft Hyper-V solution better meets your needs then have a look here. Tip: Before buying your server make sure it uses virtualisation chip features! Intel info AMD Info As it turned out I got the lab working pretty easily and subscribed to the now retired Microsof Technet Subscription service. This was the best value to test Microsoft OS's at a reasonable cost. The i
Post a Comment
Read more
More posts