Showing posts from June, 2013
Show All

June 30, 2013
I watch a keynote from a conference and the audience goes wild. It is often said that the first two rows at these events are full of employees sitting there to scream and shout at any old mediocre announcement. it is now an established format a technology product launch. Then there are the carefully selected journalists who are allowed into a inner display area to view a new product and get those YouTube exclusives. A lot of this is down to Steve Jobs. He raised the game in product announcements. He removed dry technical detail and made it a statement of design or fashion. He knew how to work the crowd like a market trader. It could all be a bit of fun. After a while you will know which columnists will spin the tale that Apple can do no wrong, that Google is the nicest technology brand or that Microsoft is key to innovation. These hacks live in their own bubble as little more than an extension of the company PR machine rather than independent product reviewers. It gets a bit silly when
Post a comment
Read more

June 25, 2013
The next big shift in the mobile Internet is the move from smartphones being the preserve of the rich western world into the less prosperous world. The next billion smartphone owners will be earning significantly lower salaries than the first billion. For each of the smartphone platforms this represents a challenge. Apple are the Gucci or Prada of the smartphone world made 'exclusive' by price. Iphones are often bought as a fashion and design icon than a piece of technology. However it is priced for first world wealth. At the moment Apple is beginning to flatline on sales. Apple is still selling millions of phones but the customers who can afford the premium price are getting rarer. Hence the company has an almost annual upgrade cycle to re-start the adoration that sells new Apple product. The question for Apple is do they produce a iphone junior at a lower price targeted at less prosperous markets or does it settle with the premium only strategy. Android has a different proble
Post a comment
Read more

There can be only One (or Two) 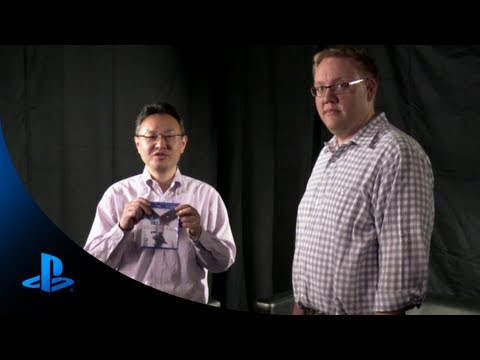 The Xbox One is the all new console that is scheduled to be released in the autumn of 2013 in Microsoft's battle with Sony over the issue of the best games console. In recent years Xbox has been the cool brand with Xbox Live being the online gaming membership of choice. When Sony launched the PS3 with the 'experimental' Blu-ray disc format and cell processor it was late, overpriced and clunky. However steady sales and 'free' multiplayer gaming have attracted gamers not willing to join the Microsoft ecosystem. This progress was slightly hampered by a serious security breach in their password system last year. So Microsoft did not have to do too much to produce a next generation console. Sony had all the work to do. Earlier in the year Sony 'launched' their PS4 console without actually showing what it looked like. Microsoft's successor to the Xbox 360 is to be called the Xbox One . The launch focus was that this is a device to make TV a better experience,
Post a comment
Read more

Apple's New IOS 7 and other 'innovations'

June 13, 2013
I have owned quite a few Apple products over the years and there have been a number of real innovations. The iPod revolutionised personal music, the iPhone changed the paradigm of the smart phone and many other things have both excited and changed the world. Many pundits almost expect Apple to change the world and read volumes into situations when they don't. Apple fans are also not aware of the genuine innovation by other platforms and assuming something Apple does is new just because Apple are doing it. In this context the new IOS7 operating system has been launched. A new 'flatter' and 'translucent' interface primarily aimed at the iPhone is extraordinarily conservative in it's scope but very necessary. The necessary part of the problem is that the simulated leather and homely backgrounds of the iPhone going back to 2007 are now looking dated. The digital simulation of the very analogue world of leather note books, pages and post-it notes are something of a &
Post a comment
Read more

I am the three percent 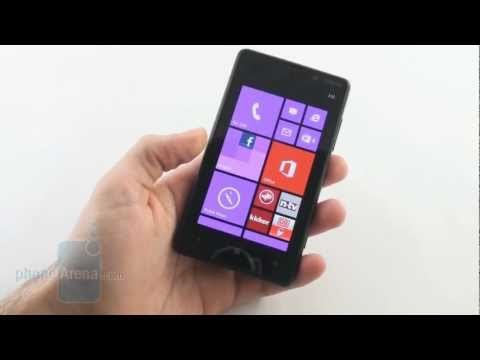 Three percent is the market share for Windowsphone in the USA right now. Of that around seventy five percent is the share for Nokia. A big fish in a three percent pond. For Microsoft this is a reversal of position in a specific technology market it used to own. Microsoft dominated micro computing and mobile leaving pretty much every other manufacturer a long way back in a distant second place. Windows mobile was a leader just a few years ago. My own phone is a Nokia Lumia 820. This makes me the owner of a device that is a minor player in the mobile space. If you want to know about it just check one the video reviews below. I don't have the exact figures to hand but the mobile phone space is dominated by Google's Android operating system followed by a favourable showing by Apple in the 18-20% range and then the scraps of remaining sales are made up of Windowsphone and Blackberry. In the Android market itself the dominant player is Samsung with most other manufacturers trying to
Post a comment
Read more
More posts