Airpods. The next generation. 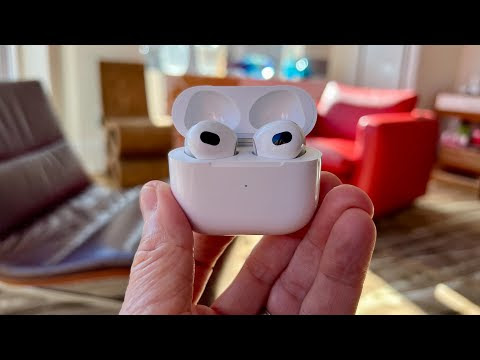 Whether you love or hate Apple, one thing is for sure, their product design does influence the world. Airpods are a good example. The wireless earbuds with a short stalk looked a bit goofy when they were launched. However, it didn't take long for the Chinese to clone (fake) the design and for competitors to step in. Airpods don't have to be the best. They just have to be good. The users of Apple's iPhone want the ease of use function that pairs the Airpods quickly with an iPhone. Other products are not quite as good. It's not just about the best music experience but the one most Apple users like. My own discovery of Airpods was buying some cheap ones on Ebay . I hadn't quite realised that, unlike other buds, they didn't have soft gel fittings for the ears. With most of the "pro" noise cancelling ear buds you have a removable tip. Different tips are for different sized ear canals. For some users this is essential. I found I couldn't quite get it
Post a Comment
Read more 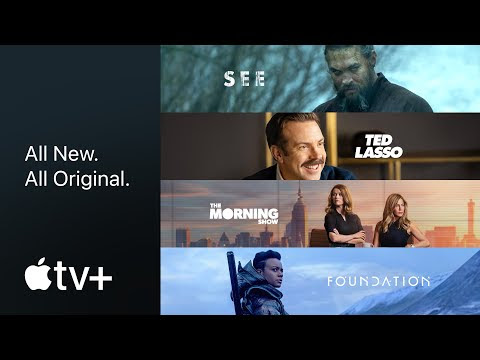 Apple TV is a TV connected box and, optionally, a subscription service called Apple TV+. Apple TV has a history. If you trace it back far enough you get to Steve Jobs seeing the potential of Pixar animation studio . Apple got a direct connection to the world of Hollywood. iTunes became the software that connected the Mac to the iPod. It was also the place to download music, movies and TV. Eventually Apple made a box that connected to your TV and launched Apple TV+. Today you can buy or rent TV programmes and movies. You can display content on your TV via an Apple TV box or an app on your smart TV. If that isn't enough Apple goodness you can subscribe to their TV+ service at £4.99 per month or through the Apple One subscription . Apple One being their subscription bundle. A good number of people are paying nothing for this right now. Between free offers and trials you can try it all out for nothing. After buying an iPhone in 2020 I got a year free. A few days ago my LG TV gave m
Post a Comment
Read more 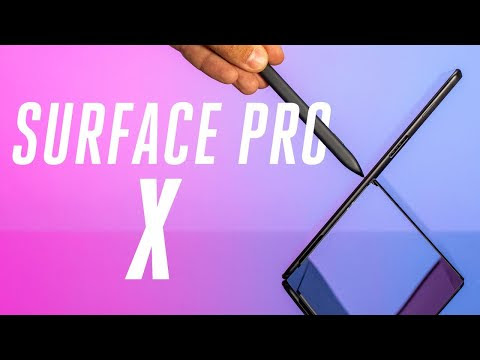 Qualcomm had an event in Hawaii this month. December has been traditional over recent years for those interested in mobile processors to jet off to the US state in the middle of the pacific. The central announcement was the new SnapDragon 8 Gen 1 . This processor is already on the agenda for the next generation of mobile phones. However, it's also viewed through the prism of Windows on ARM. ARM is the design of processors that uses lower power and RISC (reduced instruction set) to provide thin, light and battery saving devices. Unnecessary attributes in the world of the desktop PC. Desktop PCs could be inefficient heat producing high horsepower devices plugged into the mains power. To keep ever more powerful chips cool the heatsinks got bigger and the fans became larger and some gamers had watercooled systems. Intel has been the brand of raw processor horsepower. Attached to Microsoft's Windows operating system for over three decades. Intel has had some competition. AMD produc
Post a Comment
Read more 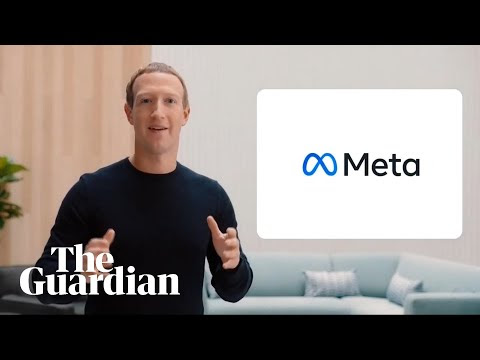 Facebook has had a few issues lately. It's been making plenty of money. The problem is that regulators are extremely interested as to whether it's internal processes fail to protect it's users and promote a variety of harmful content. It seems just providing people with more of what they want might do more harm than good.  Almost as if the current problems are being ignored the CEO, Mark Zukerberg, announced that the company will change it's name to Meta .  There is a lot to look at with this. Facebook is more than just it's own social media site. It also owns WhatsApp , InstaGram , and Occulus . There is some sense in having an overarching brand that ties together these businesses.  Zuckerberg not only faces regulatory pressure but also the impression that Facebook itself is becoming a toxic environment and, for some, a threat to democracy supporting conspiracy theories, anti-vax movements and much more. Facebook also has a changing demographic. People under the
Post a Comment
Read more

Windows 11 is launching on 5th October 2021. Not as significant as 15th August 1995. That was the day that Windows 95 launched. Windows 95 brought us the start button, 32-bit computing, and a totally different way of using Windows that has persisted to this day. Windows 95 was launched to queues buying boxed versions of the OS from retail stores. In 1995 the personal computing market was Windows. More than 90% of PCs ran Windows and the mobile ecosystem was not in place. Microsoft audaciously launched the Microsoft Network (MSN) at the time. The Internet existed but the people who were online were dialing into online services like Compuserve . Compuserve is now owned by AOL.  By October 1995 Bill Gates wrote a memo saying that the Internet would be the focus of Microsoft's efforts. Effectively reversing the effort to compete with specialist online services in just a two months.  Windows 11 is not that vast change. Windows is now part of a wider computing market in which mobile is
Post a Comment
Read more

Sunday, September 12, 2021
"The economics of the future are different” Jean Luc Picard He adds that money doesn't exist in the 24th century. However, we also know that Dr McCoy used the Federation Credit to pay for passage on one star ship. The economics of Star Trek seem remote and, of course, it's fiction.  This week El Salvador decided to make Bitcoin an official currency . El Salvador also uses the US Dollar. Countries are moving away from cash and going digital. China has introduced a digital national currency . Android has Google Pay. Apple has Apple Pay and, in the USA, Apple cash using their own branded credit card.  The disconnect between physical money and the transfer of a digital asset is moving faster by the week. Most of the west has been using paper money as a form of currency for hundreds of years. Replacing the practice of using metals such as gold and silver. Paper money needed to have some link back to gold and silver for a long time to be considered equivalent. As we move to dig
Post a Comment
Read more

A right to repair

Saturday, August 28, 2021
One of the funny obsessions I have right now is the YouTuber Hugh Jeffreys . I have been a casual watcher for a while but recently I have been getting more and more satisfaction out of his videos. His premise is simple. He gets an old bit of technology, a PC, Mac, phone or something else that has been damaged. Sometimes its not even that old. Then he repairs it on camera.  My interest comes from building PCs. There was a time when the only way to afford a PC was to build it from parts. Buy an empty case, a motherboard, a cpu and out it together. You could save a lot money and you got to understand how they worked. The economic case for building PCs declined but gamers still build their own PCs. Over time PCs just worked and dramatic changes were less. Applications no longer needed a better processor every six months.  The new fashion is repair. Instead of throwing away a broken device, why not repair it? There is a good reason. Manufacturers would like you to upgrade. They would like
Post a Comment
Read more
More posts